A. Green Engineering is a high quality engineering company based in Lincoln. As a family based company we offer a friendly and reliable service ensuring that, as a customer, your dealings with us are a positive experience.

A. Green Engineering manufactures engineered goods to customers throughout England including:

Our offices and workshops are ideally located close to major transport networks. Our skilled engineering experts have a wide and varied knowledge of different engineering disciplines, so no matter how big or small, standard or bespoke we can deliver a quality product to you just when you need it. 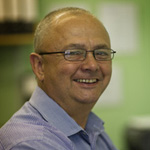 As soon as Eian left school he went to work for his Grandfather's business at CW Greens and Sons. His Grandfather past away in the late 70's and his Father and Uncle had two different ideas on how to run the business. Eians Father set up A Green Engineering in 1982 at its present site, Eians Uncle stayed with CW Greens and Sons until he passed away and the business ceased trading.

Eian and his wife Sandra operate A Green Engineering after taking over from his Father retiring 20 years ago.

Eian is also a keen motor bike rider and has a Kawasaki 750 which he enjoys riding as far as Czechoslovakia and Barcelona.

Eian also is a qualified scuba diver, with a BASSAC sports diver qualification, he has scuba dived in the Philippines, Egypt and Mexico. And many dives in the UK. Eian is currently planning a trip to Indonesia.

In his spare time, he watches sci fi films and enjoys spending time with his family. 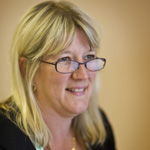 Sandy, wife to Eian has worked hard for the company for about 9 years. Before Sandy was the representative to UK Tool Solutions (formally Lincoln Air Tools) which Eian and Sandy formed in 1992.

Sandy plays darts for a team every Thursday which she is the captain for, enjoys shopping, spending time with her family and organising parties for all her friends. 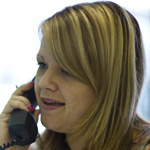 Jemma started working for A Green Engineering about 7 years ago. When Jemma left school she went into child care and got her NVQ 2 & 3 Child care Qualifications. After a while Jemma decided to come and work for her Mum and Dad and hasn't looked back since. Jemma would still love to run her own Nursery in the future. Jemma also plays darts with her mum, loves spending time with her 2 children(3 years and 16 months). Enjoys cooking, reading and going out with friends. 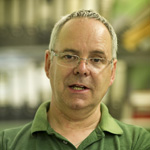 Dave started working for A Green Engineering in 1995 as the quality inspector. He has now progressed into looking after customers and chasing jobs through the factory. Dave enjoys wood turning as one of his hobbies, photography and gardening. He enjoys taking long holidays as far as Canada. 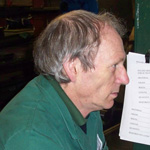 Derek joined A Green Engineering after following the demerger from CW Greens. Derek has now worked for A Green Engineering for 28 years. Derek started working on the CNC machines and after much hard work became work shop foreman. derek has a passion for football which he has attended many games. His favourite team is Liverpool and enjoys watching the cricket and spending time with his grandchild. 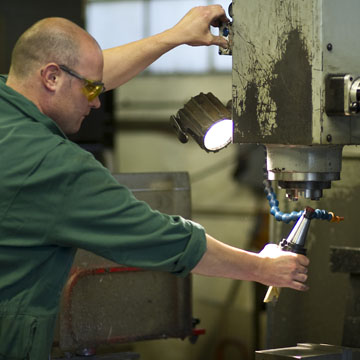 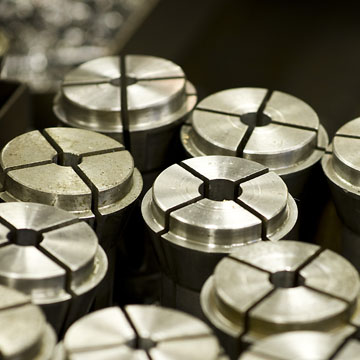 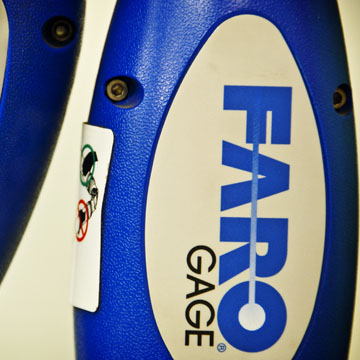